Early October is a busy time for our family with two birthdays within three days of each other. 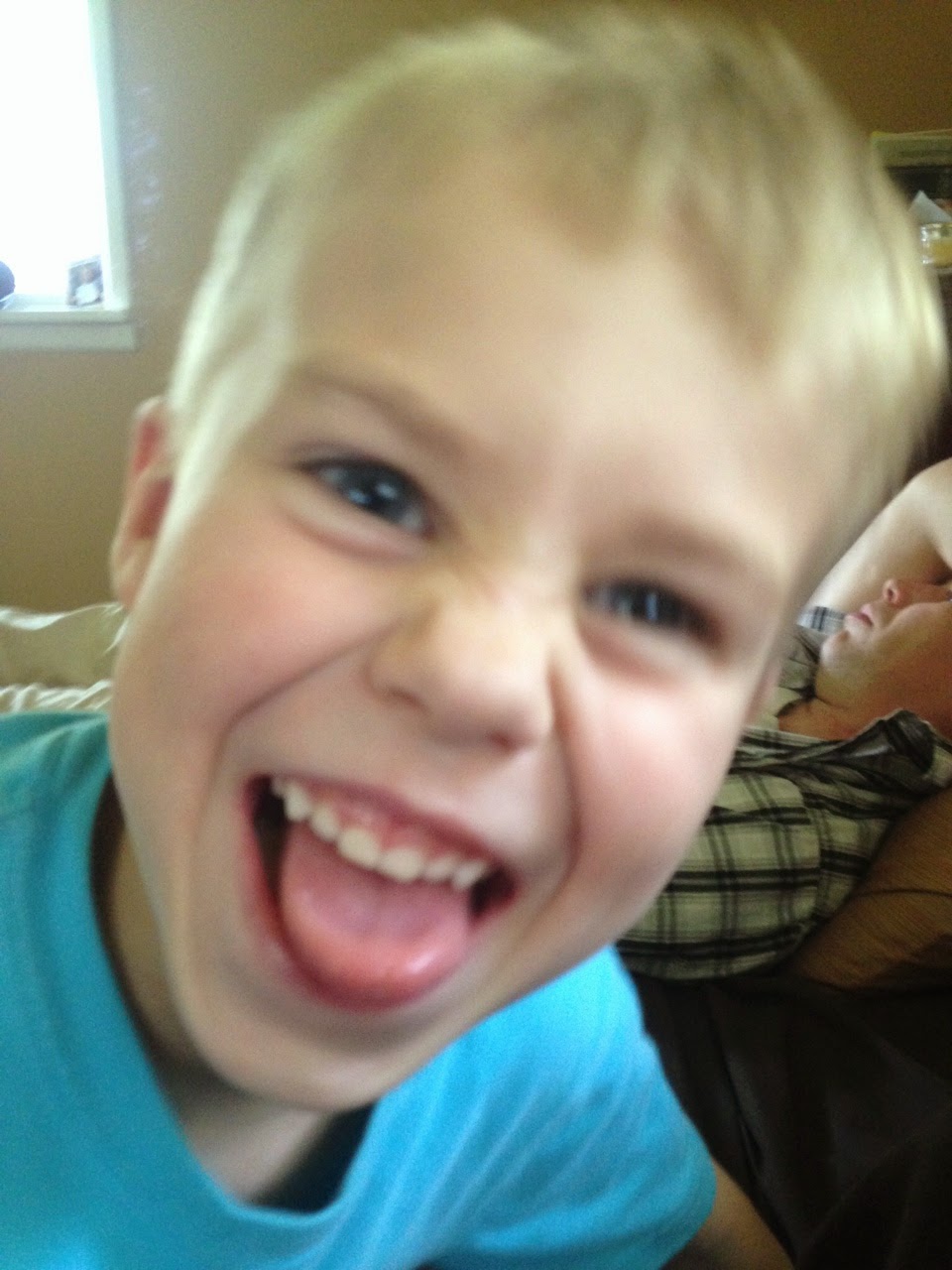 And then his charming older brother turned 9. 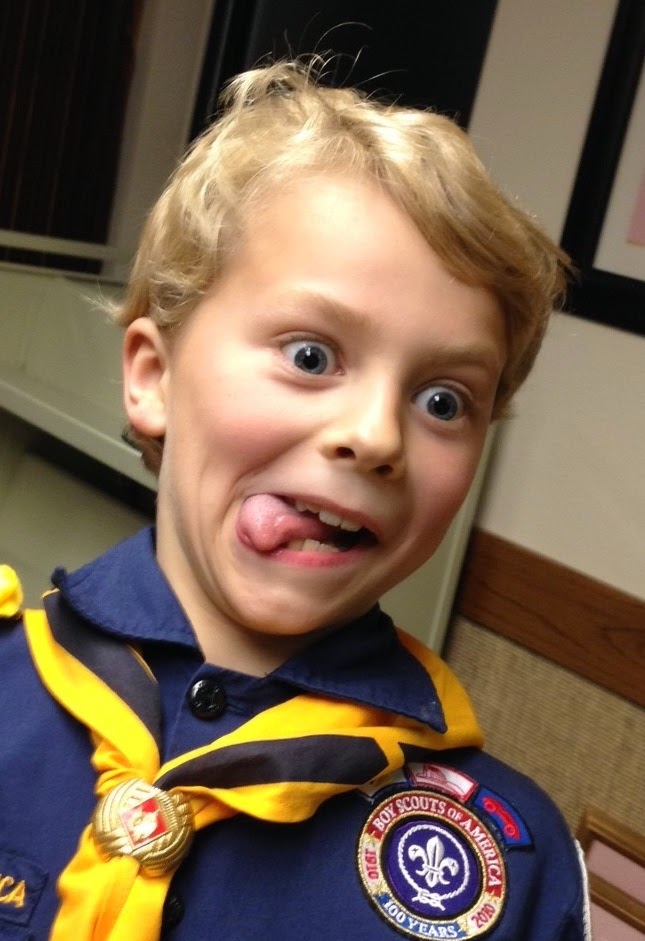 Practically two peas in a pod, no?  I'm really rather fond of them both.

As I'm staring at the stack of 13 books I've read in the past few months but haven't written reviews for yet, this article gave me food for thought.  Much as the article suggests, the reviews I have managed to get done recently all had deadlines attached to them, whether it was I needed to get the book back to the library because I finally couldn't renew it any more and didn't want to rack up the late fees, or because the movie was coming out that. very. day.

Of course, there are sick kids, a time-intensive church calling, multiple volunteer commitments, and trying to maintain some semblance of an orderly household that draw my attention as well.  So it's not all about unreasonably high expectations of perfection.

Meet another hero I recently learned of: Chiune Sugihara.  A Japanese diplomat in Lithuania at the beginning of World War II, Sugihara issued thousands of exit visas to help Jews escape the country, in direct defiance of orders from his superiors.  It's estimated that the visas he issued saved more than 6000 people, many of them families that were able to escape together.  Toward the end of the war, Sugihara and his family spent a year and a half in a Soviet POW camp, and after returning to Japan in 1947 he lost his job and diplomatic career as a result of his insubordinate actions.  He spent many years working menial jobs to support his family.  In 1985 he was declared one of the Righteous Among the Nations by the government of Israel in recognition of his efforts. I love this quote from a great post (really - you should read the whole thing) on By Common Consent:


When Jews showed up at the gate of the consulate in late July 1940, Sugihara faced a perplexing conflict between his traditional Japanese values of strict obedience to authority, on the one hand, and Samurai moral obligations of courage, honor, and kindness, as well as the moral pull of his Christian conscience in deciding how to proceed, on the other hand:

"He was a man who was brought up in the strict and traditional discipline of the Japanese. He was a career diplomat, who suddenly had to make a very difficult choice. On one had, he was bound by the traditional obedience he had been taught all his life. On the other hand, he was a samurai who had been told to help those who were in need. He knew that if he defied the orders of his superiors, he might be fired and disgraced, and would probably never work for the Japanese government again. This would result in extreme financial hardship for his family in the future. Chiune and his wife Yukiko even feared for their lives and the lives of their children, but in the end, could only follow their consciences. The visas would be signed." (http://www.jewishvirtuallibrary.org/jsource/Holocaust/sugihara.html)

Last week, on the Jewish high holy day of Yom Kippur, a synagogue in Spokane was vandalized with a swastika.

I was - and still am - horrified and disgusted by this heinous, hateful act.

But there has been a heart-warming outpouring of support for the synagogue and our Jewish neighbors here in Spokane, so much so that they have organized a special service for this evening as an opportunity for friends and neighbors to gather together in solidarity against bigotry and hatred.

So tonight, with my husband and three sons, I'll make the trek to the south hill to attend a service at Temple Beth Shalom.  Fittingly, it's also Sukkot, or the Feast of the Tabernacles, traditionally a time to welcome in friends, neighbors, and strangers alike.

May this be a chance for us to come together regardless of our different faiths, ethnicities, and backgrounds, and demonstrate our categorical rejection of such evil and intolerance and "instead champion respect for diversity."
Posted by Unknown at 5:00 AM